Pat Sajak would like to buy a vowel — for the word “Sorry.”

The perpetually cheery “Wheel of Fortune” host apologized for jokingly calling out a player who questioned the wording of a puzzle on the show Wednesday, according to footage and reports.

Sajak ribbed contestant Darin McBain after he solved a puzzle but then pointed out its phrasing made no sense — prompting the host to quip that he was “ungrateful!”  sparking speculation he was annoyed by the player.

McBain, whose mom cleaned up as a three-day contestant in 1982, was asked to come up with four “things that begin with the word ‘kitchen.’”

He correctly guessed, “Cabinet, oven, towels, sink” — then told Sajak there’s no such thing as a “Kitchen oven.”

“Kitchen oven?” McBain said. “What was that? Who calls it a ‘kitchen oven?’”

“Don’t! You won! Don’t argue, Darin! … You got the puzzle. Ungrateful players! I’ve had it!” Sajak exclaimed with a smile. ”No, I’m just teasing. I finally snapped!”

But some viewers appeared to take the game show host seriously, with one tweeting, “Oh my @patsajak almost lost it on this dude #WheelOfFortune.” 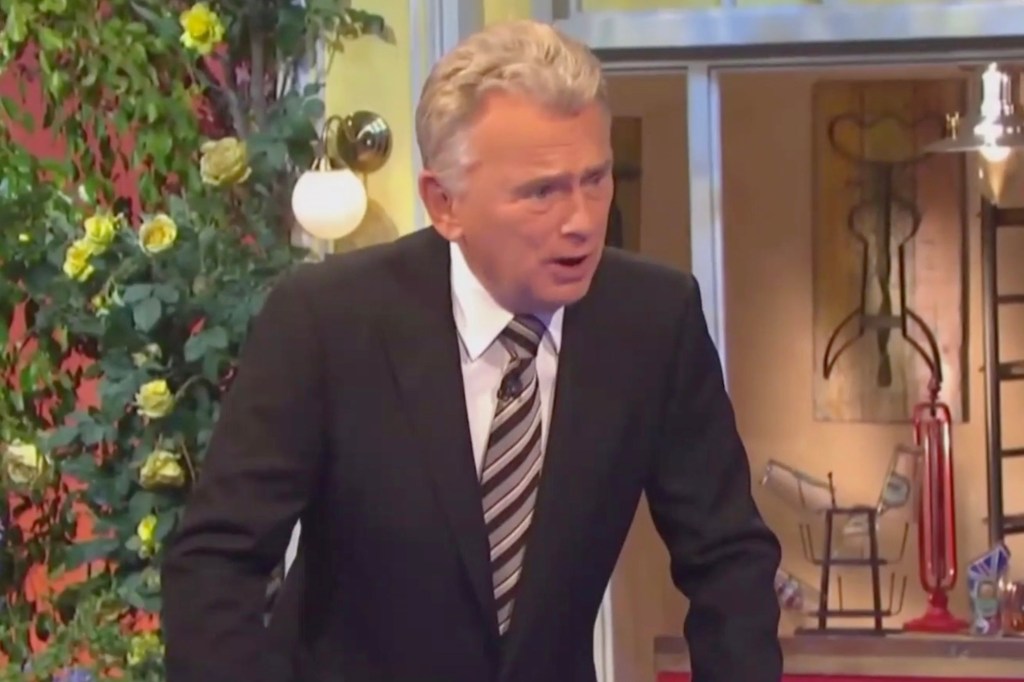 Pat Sajak jokingly calls out a contestant during “Wheel of Fortune.” 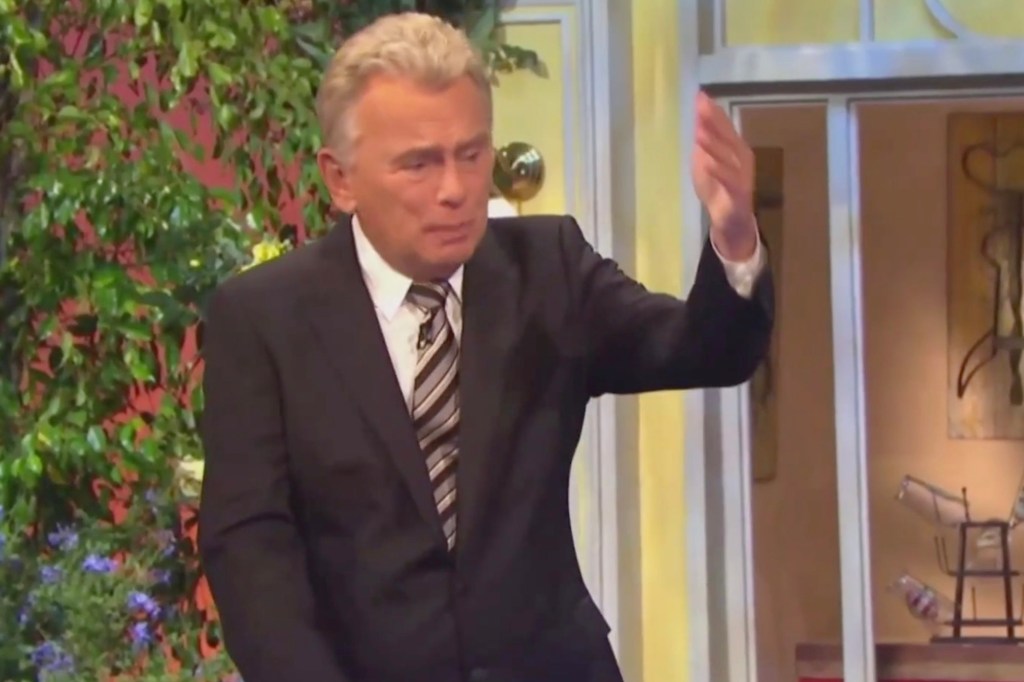 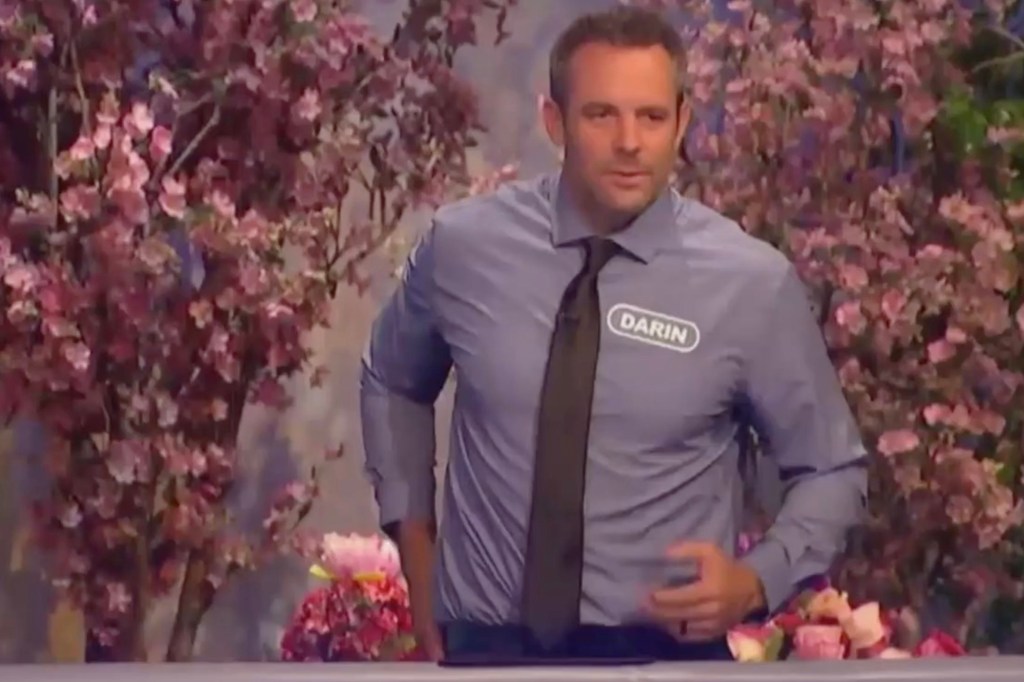 Another added, “Pat’s not having it tonight.”

Sajak later apologized to McBain, who ended up taking home $15,350, according to Yahoo! News.

“I’m sorry I yelled at you,” he told the player. “It’s just — I don’t remember your mother giving us trouble like you did.”

‘We Share the Ideals of Democracy.’ How the Milk Tea Alliance Is Brewing Solidarity Among Activists in Asia and Beyond