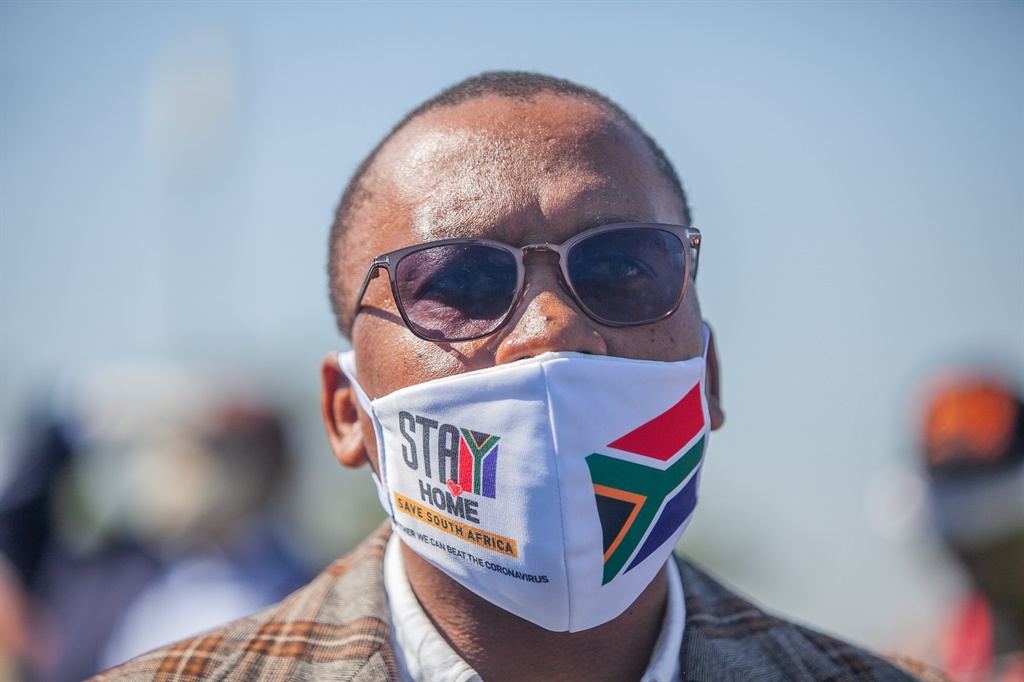 Former Gauteng Health MEC Bandile Masuku’s challenge of the Special Investigating Unit’s (SIU) findings against him will be heard in the Gauteng High Court in Pretoria in January 2021.

Masuku’s lawyer – Mojalefa Motalane – said in a statement on Friday that the review application brought by his client would be heard by a full bench of judges.

“Our client welcomes the decision by the court to allocate a full bench, as this further underpins the significance of this matter and our client’s firmly held belief that the court is, in this regard, the most suitable forum to make an appropriate determination of the facts and law before it,” he said.

This comes after the preliminary SIU report placed Masuku at the centre of processes in the provincial health department that saw the husband of presidency spokesperson, Khusela Diko, receiving a R125 million tender to supply personal protective equipment (PPE), News24 reported.

Premier David Makhura fired Masuku based on the SIU preliminary report which found that “he failed to execute his function in compliance with Constitution and the Public Finance Management Act (PFMA)”.

Masuku and Diko were also expected to appear before the ANC Gauteng’s disciplinary committee, News24 reported.

Motalane, however, stated that his client was yet to receive a charge sheet from the ANC’s provincial disciplinary committee more than 20 days after his temporary suspension was effected.

Masuku was therefore considering his legal options to protect his membership rights in line with the expectations of Rule 25.57.4 and 25.57.5 of the ANC constitution which required that a member be afforded the opportunity to comment on the charges before he’s placed on suspension.

“We have no doubt that a fair and impartial court of law, will find in our client’s favour and grant our client the relief he seeks so that in the end, justice can be done and be seen to be done,” Motalane concluded.

ANC Gauteng spokesperson, Bones Modise, said he did not have enough information to comment on the matter.