Oppo is about to bring the 5G evolution to another of its smartphone lineups. After the Reno, the Find X, and the A series, now the K family will have next-gen connectivity, according to a rumor on Weibo by a well-known leakster.

A phone called Oppo K7 5G is going to be introduced soon, and it will come with Snapdragon 765G. 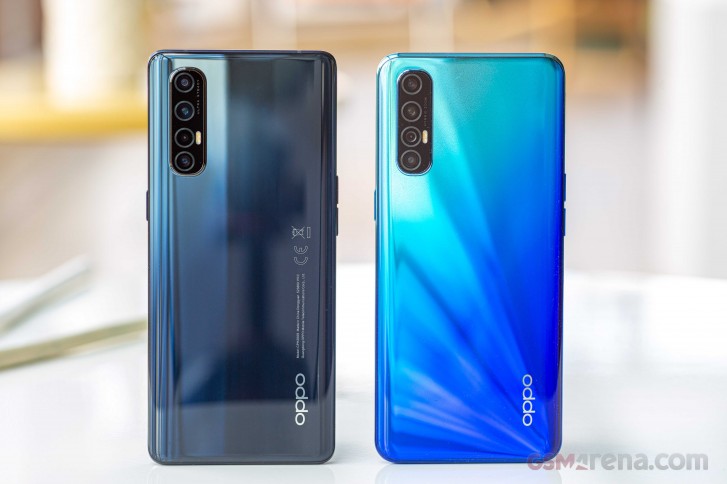 The new phone is the successor of the Oppo K5, and it will keep the same 6.4” AMOLED panel with Full HD+ resolution on the front. The main camera on the back will have a 48MP sensor, while the battery is said to arrive with 4,025 mAh capacity and 30W fast-charging, which is the VOOC 4.0 standard.

Although the camera looks like a downgrade when we count the total amount of pixels, it is likely to be a newer sensor with better processing power than the 64 MP snapper on the back of Oppo K5.

The rest of the specs leak said the new Oppo K7 5G will stick to the four-cam setup, and while there is no mention of the FP scanner, it is a safe bet to say that the company will put it underneath the display.

Source (in Chinese) | Via