Nova Scotia’s highest court has rejected a bid by an 82-year-old Bridgewater woman who has been trying to block her husband’s efforts to receive a medically assisted death.

Nova Scotia’s highest court has rejected a bid by an 82-year-old Bridgewater woman who has been trying to block her husband’s efforts to receive medical assistance in dying.

The ruling Friday by a three-member panel of the Nova Scotia Court of Appeal follows a legal battle launched by Katherine Sorenson against her 83-year-old husband, Jack, and the Nova Scotia Health Authority.

Lower courts were not identifying the Sorensons and CBC News has only been referring to them by her first name and the letter X for him.

But Justice Cindy Bourgeois, who authored the decision on behalf of the panel, noted there is no publication ban in this case.

Jack Sorenson has Stage III chronic obstructive pulmonary disease (COPD) and has been assessed with only 49 per cent lung capacity. He requested medical assistance in dying (MAID) and was screened by nurse practitioners with the health authority who determined he met the criteria.

Katherine Sorenson opposed her husband’s plans and has turned to the courts to try to stop him. 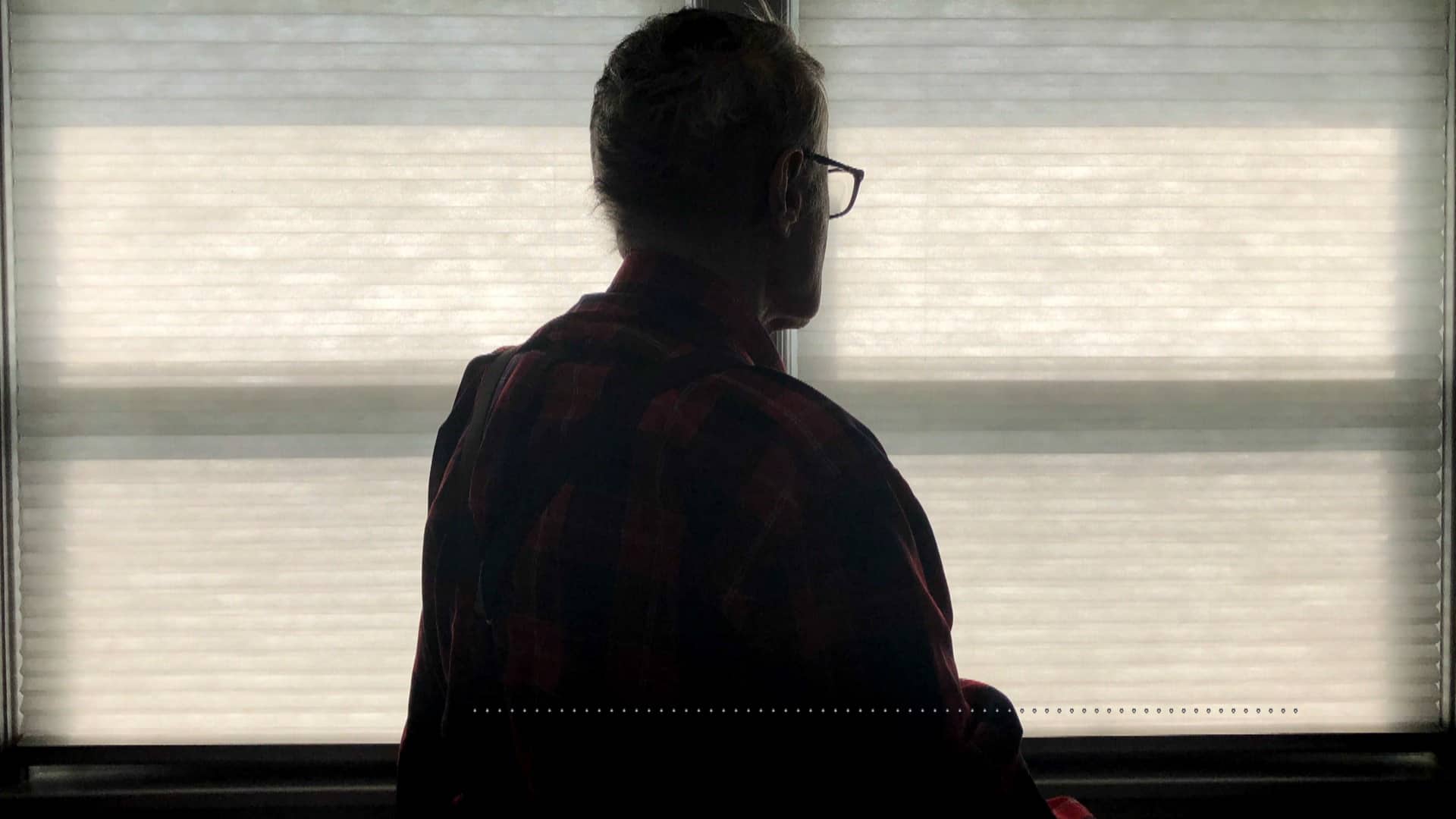 This story originally aired on Aug. 25, 2020. On Oct. 2, 2020, Nova Scotia’s highest court rejected a bid by an 82-year-old Bridgewater woman who has been trying to block her husband’s efforts to receive a medically assisted death. 1:48

The couple have known each other for more than 60 years and have been married for 48. After Katherine Sorenson launched her legal efforts to stop her husband from accessing MAID, her husband moved out of their shared home and the couple stopped speaking.

On July 31, she filed a notice of application, arguing that her husband didn’t meet the eligibility requirements for MAID. A week later, she sought an interlocutory injunction to prevent the procedure from going ahead.

The following week, Justice Peter Rosinski rejected her request. That brought the case to the Court of Appeal.

But, as Bourgeois noted, lawyers for Katherine Sorenson broadened their arguments to say the courts should undertake a role in determining MAID eligibility.

In her decision, Bourgeois reviewed the lengthy history of legislation and regulations surrounding MAID. She found that, with only rare exceptions, courts should not intercede if medical authorities have followed the proper procedures for assessing a patient’s MAID request.

“[I]t is clear Parliament fully intended,” Bourgeois wrote, ” provided it is undertaken in a manner consistent with the law, the determination of MAID eligibility should rest with authorized medical and nursing professionals not with judges.”

The ruling goes further, saying that Katherine Sorenson does not have the legal right to contest what her husband is trying to do.

“Undoubtedly, she loves him deeply and wants what she feels is in his best interests,” the judge wrote. “The thought of losing him must be very painful for her.”

“However, these feelings do not give her standing to challenge the determination he meets the eligibility criteria for MAID.”

Bourgeois said that since Katherine Sorenson doesn’t have standing, her efforts to block her husband’s actions should not proceed any further.

Jack Sorenson is not commenting on today’s decision.

One of Katherine Sorenson’s lawyers, Hugh Scher of Toronto, said the law covering medical assistance in dying is “broken” and Parliament should fix it.

He said Friday afternoon that he has instructions to seek leave to appeal to the Supreme Court of Canada.

Canada COVID-19 cases continue to surge in Ontario and Quebec